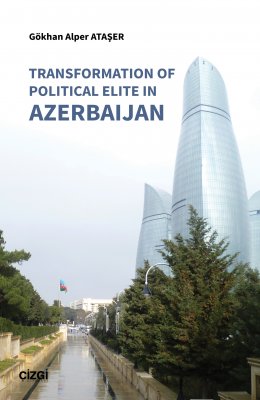 Transformation of Political Elite in Azerbaijan

Contrary to the expectations in the early independence era, Azerbaijan has moved away from establishing a Western-type liberal democratic regime. Yet, the political processes in the country cannot be understood using the old conceptual frameworks on twentieth century authoritarianism. Demonstrating some characteristics of the "hybrid regimes", Azerbaijan still possesses strong social and political dynamics, which may reemerge in unexpected ways. Against such a background, this book attempts to answer some questions about the political transformation in the post-independence era. The first question entails the establishment of the authoritarian regime, while partly remaining in the gray-zone of political regimes. Secondly, this book seeks to answer how and why authoritarianism has been durable for such a long time in Azerbaijan. This study argues that the answer for both questions might be found by developing a framework of analysis that places political elite at the center of the country's historical legacy. The interaction between the political elite and the peculiar historical experiences of the country, in other words, can be a fruitful way to study the political transformation in Azerbaijan.

This book can be useful for those who want to familiarize with the Azerbaijani politics, post-Soviet state-society relations, and a contemporary implications of elite theory.