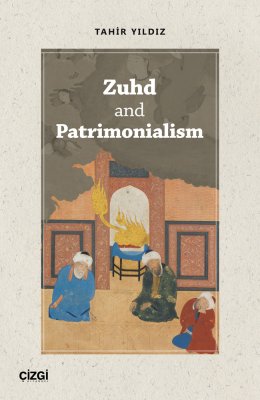 This study emphasizes that in the Islamic world, where patrimonialism stands out as the dominant form of ruling, there is a tradition of tajdeet that has remained outside the patrimonial network, and function as a civil society and is based on the passion for "autonomy" of Hasan Basri and Abu Hanifa. This tradition of tajdeet advocated "the supremacy of Sharia", the general good, the public interest [maslahat al-'umma], the rule of law and conducted horizontal political relations with the center. In addition, it was able to shape the actions of the center with the function of an intermediate institution. A second thesis emphasizes that this tajdeet movement was born within the tradition of Hacegan, and it's perception of asceticism is based on sociability [khalwat dar anjuman] and does not ignore the material world. This tradition is the most appropriate social phenomenon in which Melamiyya tradition is visible, which demolishes Weber's arguments on Islamic asceticism, as evidenced by Ulgener's work. In this way, the civil society function of tajdeet tradition and the groundlessness of Weber's approach to Islamic zuhd understanding will be revealed.