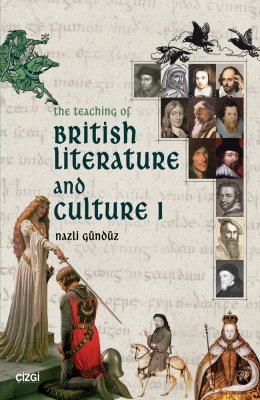 The Teaching of British Literature and Culture 1

The Teaching of British Literature and Culture I
provides a comprehensive introduction to the most important literary works set in Britain from Old English Period to the Early Seventeenth Century. It exposes readers to the four main genres of literature: prose fiction, poetry, drama, and nonfiction prose.

It also introduces the historical, cultural, political and social development of the British nation and describes how these affected the lives of people from different sections of society as well as literature created by those people. As non-native speakers of English, Turkish students will explore different traditions, believes and cultures in British Literature and form understanding; and thus, get familiar to these people and their literature.